Know someone who deserves recognition? 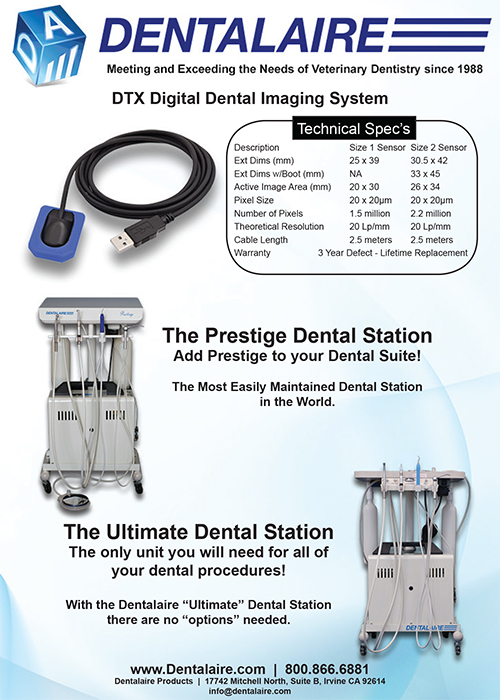 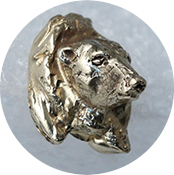 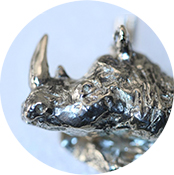 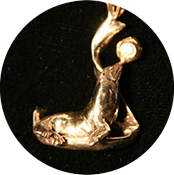 This is an award given annually to an outstanding veterinarian on successful completion of an approved training program. This award is given to honor Dr. Robert Wiggs, who contributed selflessly to the AVDC and veterinary dentistry in general. Nominees must have successfully completed the Credentials process of the AVDC within the past three years, and either has not yet completed the examination process or are recent Diplomates of the College. Letters of support from Mentors or Residency Directors are evaluated and criteria may include presentations, seminars, publications, research, promotion of veterinary dentistry, and contributions to veterinary dentistry in general. The awards committee welcomes the nomination of candidates whose pathway to board certification has been unusual. Financial sponsorship of this award has been made by St. Jons/VRx (1992-1996), Pharmacia & Upjohn (1997-2003), Pfizer Animal Health (2004-2013) and Virbac (2014-current). 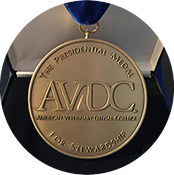 This new award was created in 2015 to recognize those rare people who have exhibited an exceptional sense of duty. Those that have taken the precious resources entrusted to them, have cared for, expanded and improved upon these resources. It goes beyond service and sacrifice and is best described as stewardship. They have redefined their roles within the organization and we are grateful for their extreme dedication.

The development of the 3 inch medallion was made possible in part due to a generous donation from an anonymous donor. In addition to the medallion, the awardee also receives a gold lapel pin.

The selection is currently made solely at the discretion of the President of the AVDC.

Previously known as the AVDS Research and Education Award and the Hills Research and Education Award, this award was renamed in 2018 to reflect the sponsorship of the Peter Emily International Veterinary Dental Foundation and to honor the many contributions of Dr. Peter Emily.  This is an award given annually to an outstanding person who has contributed greatly through research and/or education of veterinary dentistry in either small or wild animals.  Letters of support are evaluated and criteria may include presentations, seminars, publications, research, promotion of veterinary dentistry, and contributions to veterinary dentistry in general.

Virbac Up and Coming Award

This is an inactive award, previously sponsored by Hu-Friedy, then Miltex.

THANK YOU TO OUR 2020 TITANIUM CONTRIBUTORS/DONORS

THANK YOU TO OUR 2019 TITANIUM CONTRIBUTORS

THANK YOU TO OUR 2018 TITANIUM CONTRIBUTORS

The following 2018 VDF Speakershave generously donated their honorariums back to the Foundation.

THANK YOU TO OUR 2017 TITANIUM CONTRIBUTORS

The following 2017 VDF Speakershave generously donated their honorariums back to the Foundation.